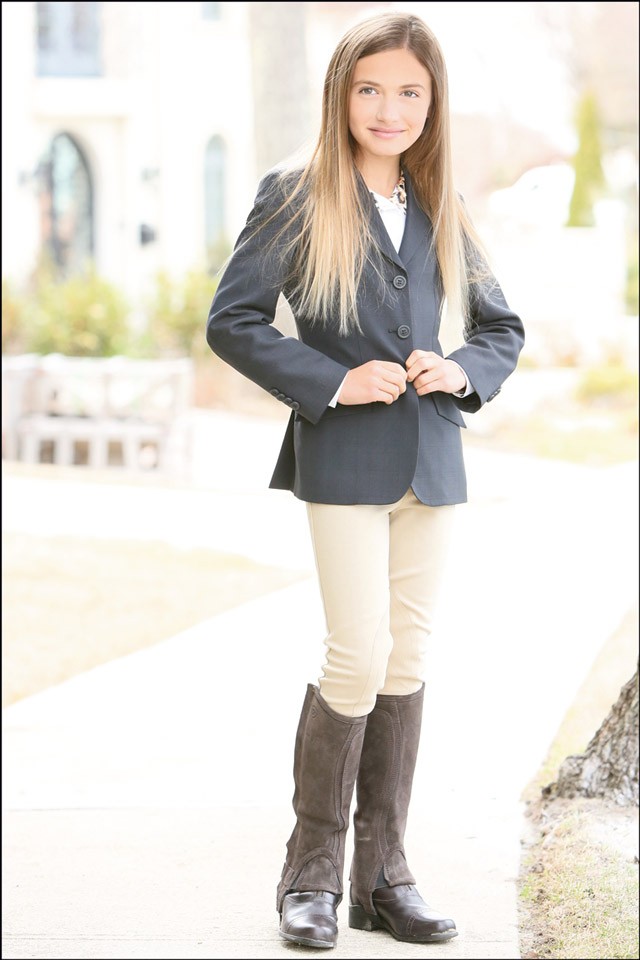 Nicole Elizabeth Berger is the most adorable thing ev-er, y’all and she’s a fellow piano player like moi. I can’t get over how talented she is at just 13 years old. She acts alongside Erika Christensen in the new film, Two for One, debuting at the Napa Valley Film Festival this weekend. Exciting, much?

I had the chance to catch up with Nicole in the midst of all of the excitement to ask her about the film and how she’s preparing for the film festival. It’s not every day we all get to attend one these, right? Read on for the inside scoop on working with Erika – and of course, her favorite places to shop!

I Heart Heels: I’m a piano player, so please tell me about how you got started and the role it plays throughout the film? What’s your favorite type of music to play?

Nicole Elizabeth Berger: As far back as I can remember, there was always music in our house. My mom, Chrysanthi, was a violinist who studied at Mannes Prep and LaGuardia High School of Music and Art where she was concertmaster. She got her Masters degree at the Manhattan School of Music.  She started teaching me violin and piano in kindergarten and then had me audition for Mannes where I studied for several years. Now, I take lessons just in piano. The character I play, Grace, is an 11-year old girl who is also passionate about music. This is what gives her the biggest joy and motivation after losing both her mom and dad in 9/11.  I love playing anything by Beethoven and Chopin…and Lady Gaga.

IHH: I also lived in NYC for one summer and loved it. What’s one thing that never gets old to you about living in Manhattan?

NEB: For me, it’s all the amazing concerts and shows I can go to. I love Lincoln Center and Broadway. Also, you meet a lot of interesting and talented people in New York. It’s a really artistic city where there’s always something fun going on.

IHH: What’s your experience like in the film industry and what made this one special?

NEB: I’ve been in several films but this is the first one where I had a lead role. I also had the opportunity to play the piano throughout the filming, which for me, combined my two passions. It was such a great experience to work with all the really talented actors that were in the film. I’m so grateful I had the chance to learn from other actors I look up to so much. Jonny Abrahams, who plays my dad, worked really closely with my sister in the film and me so that we felt like a family on set and off.

IHH: Was this a hard topic to work with every day?

NEB: Yes and no. Yes, because even though I wasn’t alive in 2011, I had to learn a lot about the really devastating and tragic effects 9/11 had on so many people around the world, especially in New York City. No, because this film was meant to be uplifting and show that love and devotion can overcome hatred.

IHH: What was it like working with Erika Christensen?

NEB: Wow, she was so amazing to work with. I had seen her in so many films and TV shows so I was a little intimated at first. She was so friendly and kind to me that my fears melted away after the first day. I really look up to her.

IHH: Have you ever been to a film festival like the upcoming Napa Valley Film Festival? What are you doing to prepare?

NEB: No, I haven’t been to a film festival before Napa and I’m honored and really excited to be at this one. My suitcase has been packed and repacked so many times. I’m nervous and excited at the same time since I don’t know what to expect. I just look forward to being around all the great actors that are going to be in Napa. What a privilege!

IHH: Does anything about acting make you nervous being younger than a lot of the cast?

NEB: I was definitely a little intimidated in the beginning but Jonny (the director and lead) made me feel that I could succeed. His confidence motivated me to do my best. A week before we started filming in New York, he took me to some museums and to the park like a real dad would do.  We got to know each other, which really helped me feel comfortable with the role. The other actors were also so supportive and easy to work with. I quickly forgot that they were celebrities.

IHH: What is your own favorite movie and TV show?

NEB: My favorite movies are Titanic, The Sound of Music, Pitch Perfect and Dead Poets Society, and my favorite TV shows are Jessie, Liv and Maddie and High School Musical.

IHH: Who has inspired your career and who is your main support system?

NEB: Idina Menzel has inspired me because she’s a great actress and has a great voice. Also Sabrina Carpenter because she sings, acts and stands up against bullying. My mom is my biggest supporter and always encouraged me to work hard in my passion for acting and piano and not take talent for granted. One of her closest friends, who she went to college with, is songwriter Sophie Hawkins.  She has also been a big inspiration because she can do it all – write her own music, sing, act and play many instruments.

IHH: And, of course, your favorite stores or brands to shop?

NEB: Some stores I love are Lester’s, Brandy Melville, and Justice. My favorite brands are Ralph Lauren, Juicy Couture, Dolce & Gabanna and Versace. 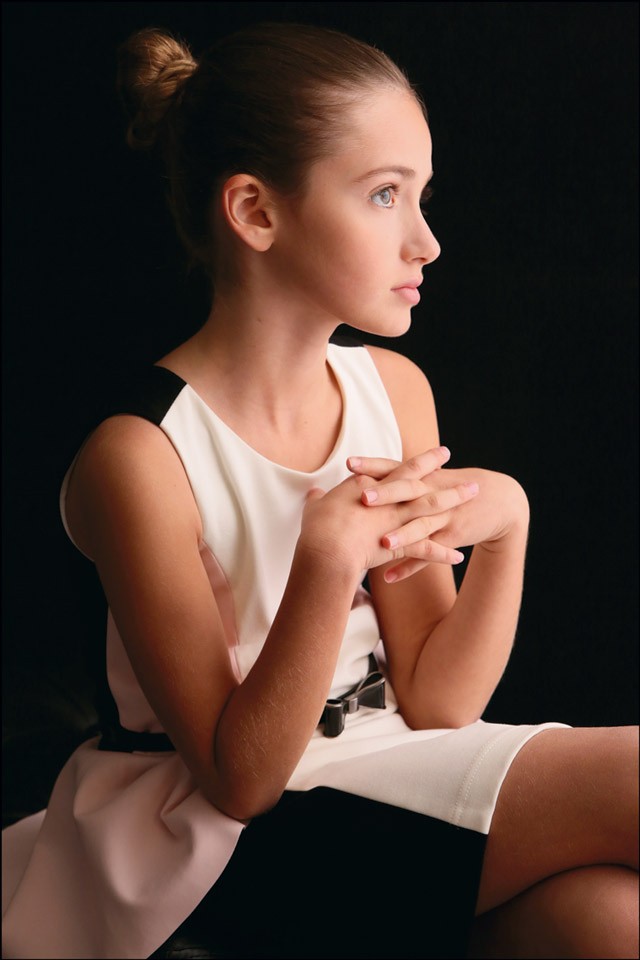 Leave a Reply to Clara Close