​ How I Became Acquainted with New York - I Heart Heels 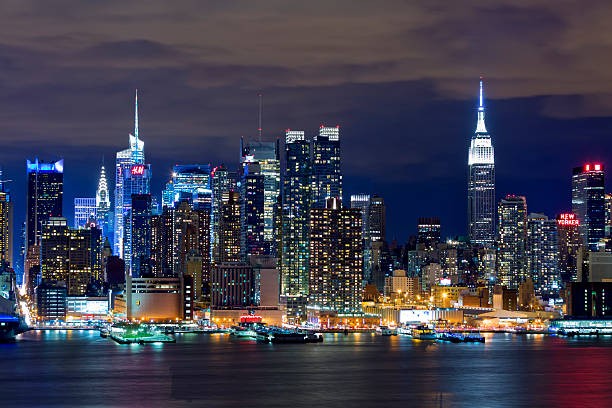 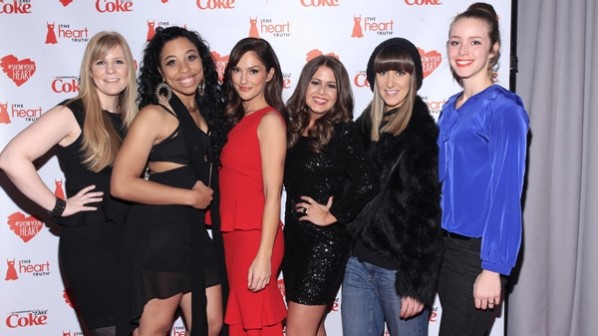 I didn’t realize how acquainted I had gotten with New York. The relationship started so innocently as with any summer internship does. Then, it quickly because a necessity. Like air to my soul. I couldn’t live without it.

Every year, for the next 13 years, I would return to that city. The city never forgot me. And that’s what I loved about it. Every time I stepped off that airplane at La Guardia, it was as if I never left. That same feeling as the last time. I never realized how acquainted we would become. But, we certainly did. 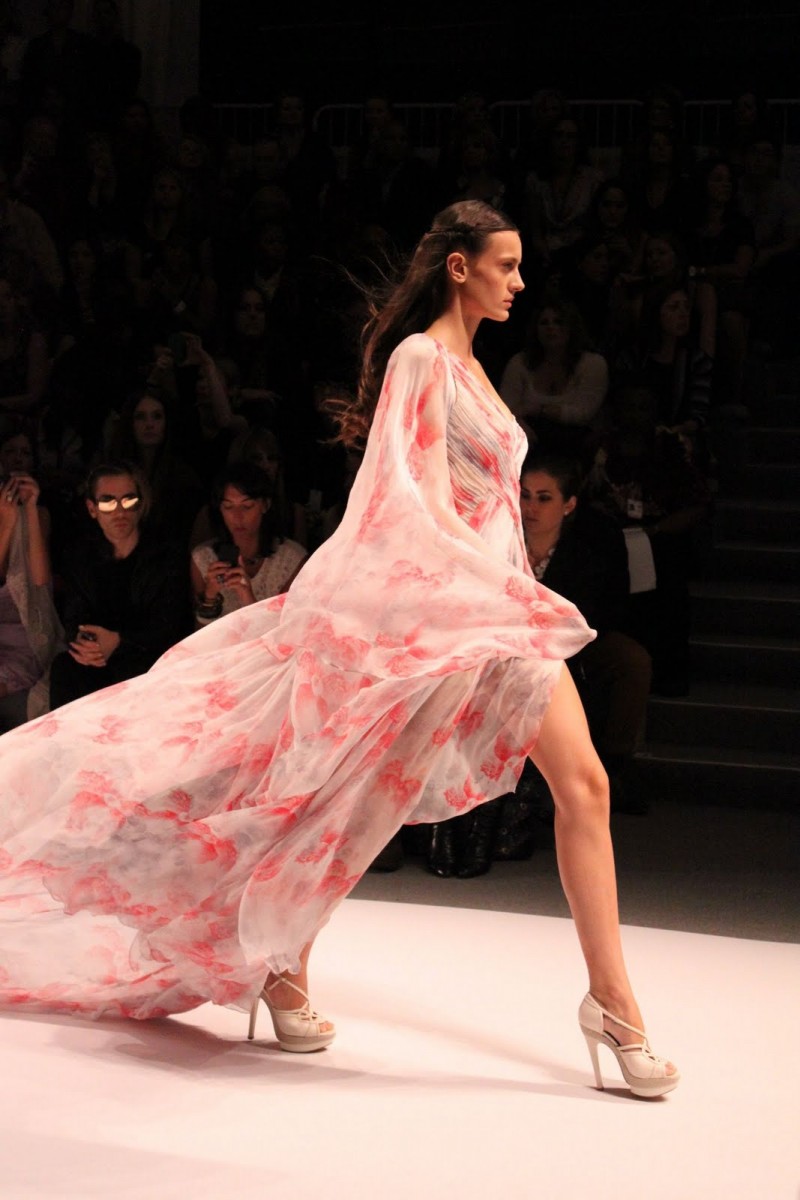 We because so acquainted that years later I can still visualize my favorite corners, neighborhoods, streets.

I once lost my wallet at the corner of Jane and Washington. Met Melissa Rivers at her deceased mother’s townhouse at the edge of Central Park. Became schooled at a book lecture by Ethan Hawke at a table with McCauley Culkin in the midst of the Park. And sang karaoke with the band Better than Extra on Avenue A. I hung with Kanye off Canal Street in a tiny warehouse in the middle of fashion week. And I ate cupcakes with Kim in an old building downtown that barely held 100 people.

But it wasn’t about the celebrities at all. It was those streets. Grove and Bedford – my favorite. It had every ounce of charm only sweet dreams are made of and nothing in the city compared to it for me.

And each year, something always changed. To the point where I knew that Union Square used to have a Virgin Megastore where something else took over. After all, it’s where I camped after work one day to meet the Counting Crows.

I knew to get to the Village I’d have to take the red line and transfer twice. That if I wound up in the middle of the cobblestone streets of Soho in heels, I’d quickly need an Uber because there was no train.

MacDougal Street taught me life lessons. And I once made my way back home slowly down Sullivan Street. I covered live music off the Bowery (I was young. And brave.) and saw some more at Irving Plaza. I ate lunches in Bryant Park, knowing exactly which table to find for strangers to leave me alone, and walked slowly with my smoothie by Gramercy Park in awe every time I laid eyes on it. I also knew so much as to say to the cab, if you’re taking me to the Upper East Side, do not go the long way through Gramercy and collect $200.

I could almost arrive at the warehouse in Chelsea for the DKNY show without any directions. One year, The New York Times photographer Bill Cunningham whizzed by on his bicycle wearing his blue windbreaker, shouting hello!

60th Street on the Upper East Side. 63rd on the Upper West. Friends at Campbell Apartment. The old speakeasy, Chumley’s.

The Gansevoort. The Met. The Plaza. The Waldorf. Dinners with friends at Tavern on the Green. Nights with friends all around NYU. Interviews on 57th Street. Work on 46th Street. Hours of countless shuffling cab rides to get from garden party A to presentation B and appointment C. 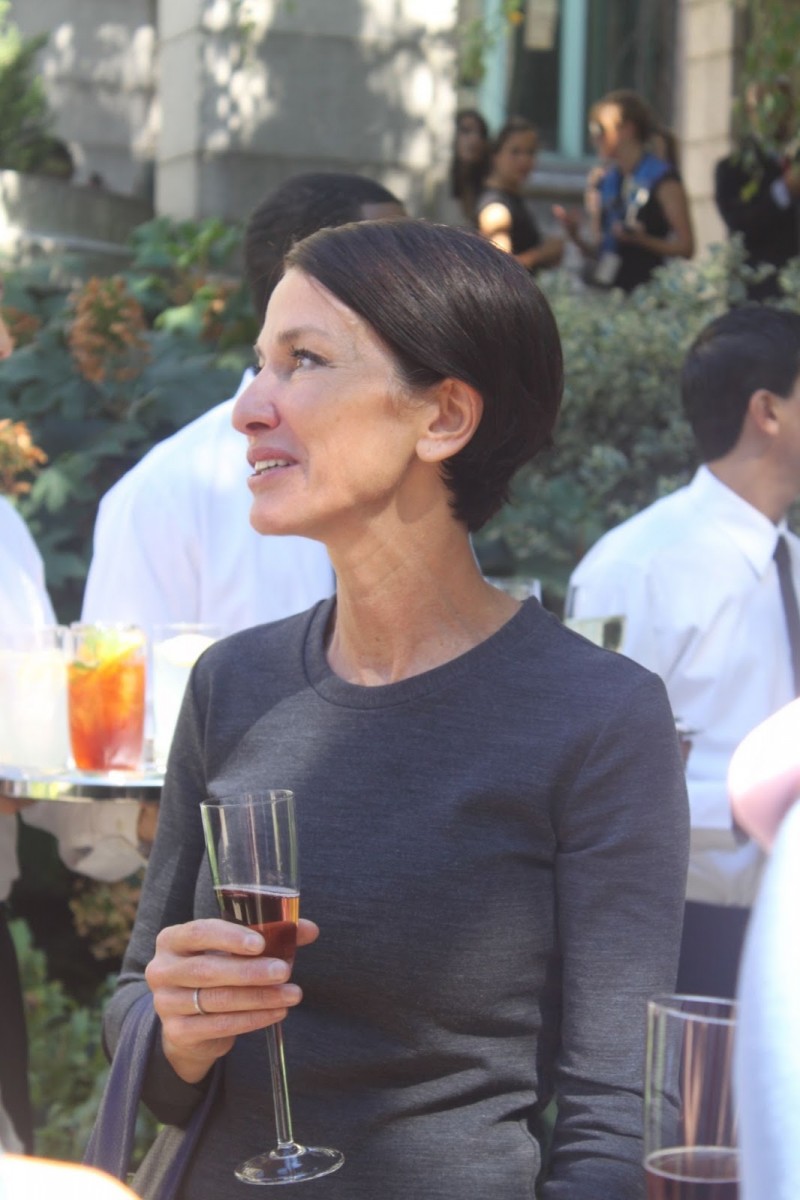 Don’t get me wrong. Those streets didn’t live without the hustle. Plenty of tears, late nights, frustration and exhaustion. Every year I returned was if the city wanted to say to me, your time is up. And so it was. It’s now been almost four years since I’ve visited, but the memories are there.

I’ve always had the regret for never actually moving, but now that I look back, gosh, did I ever have my time in that city. I realize now I can never truly go back – to the breakfast on Christopher Street or the showroom meeting off the West Side Highway – but, just remember all those moments that I’ll never, ever forget. All 13 years when we became acquainted. 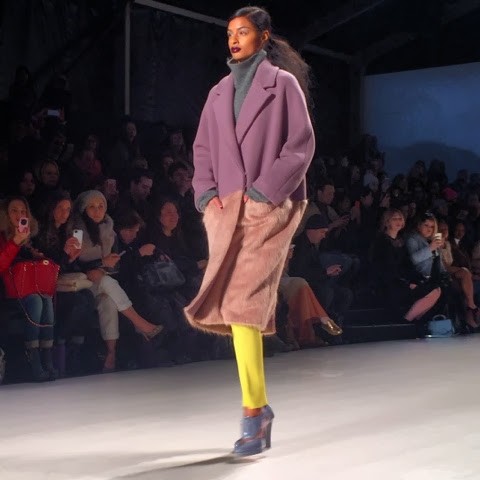 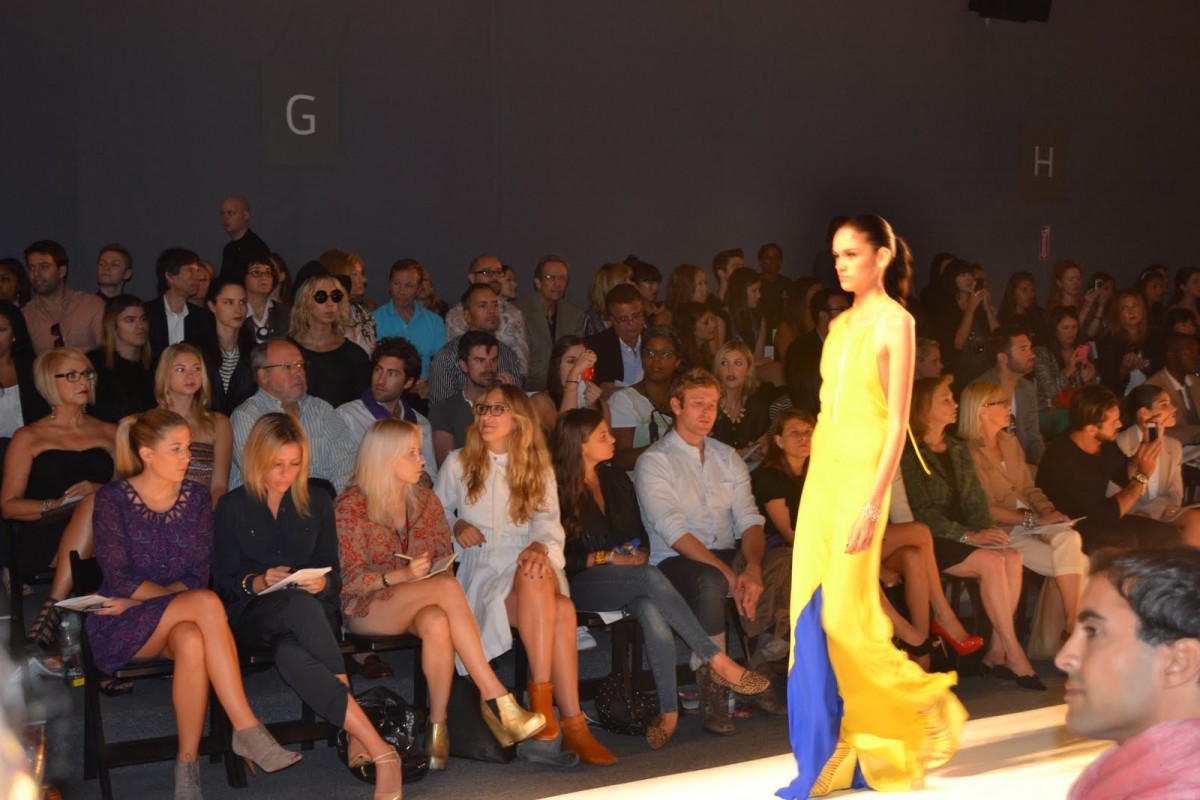 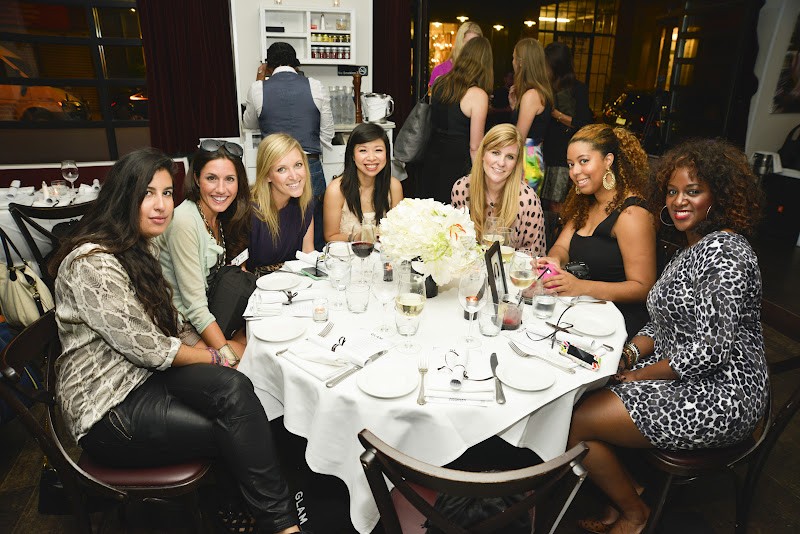 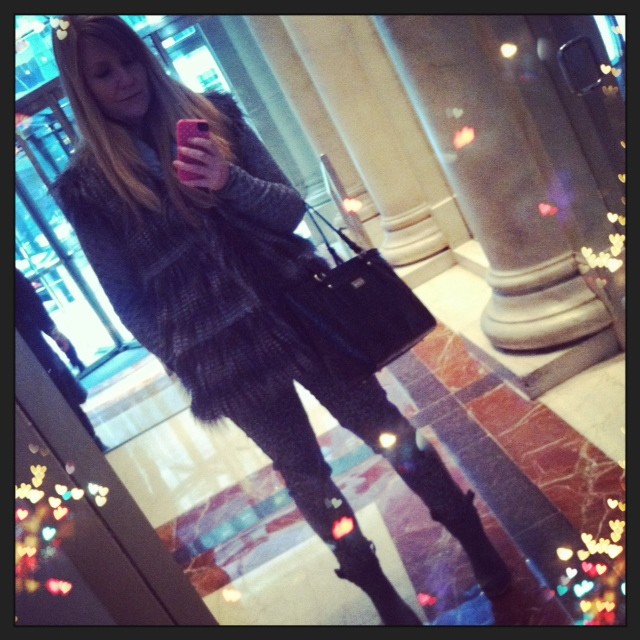 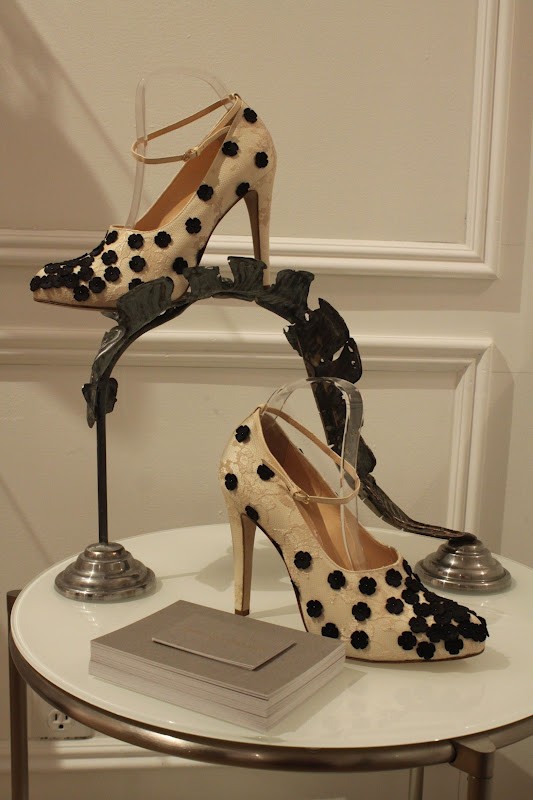 On the Heels of New York Fashion Week 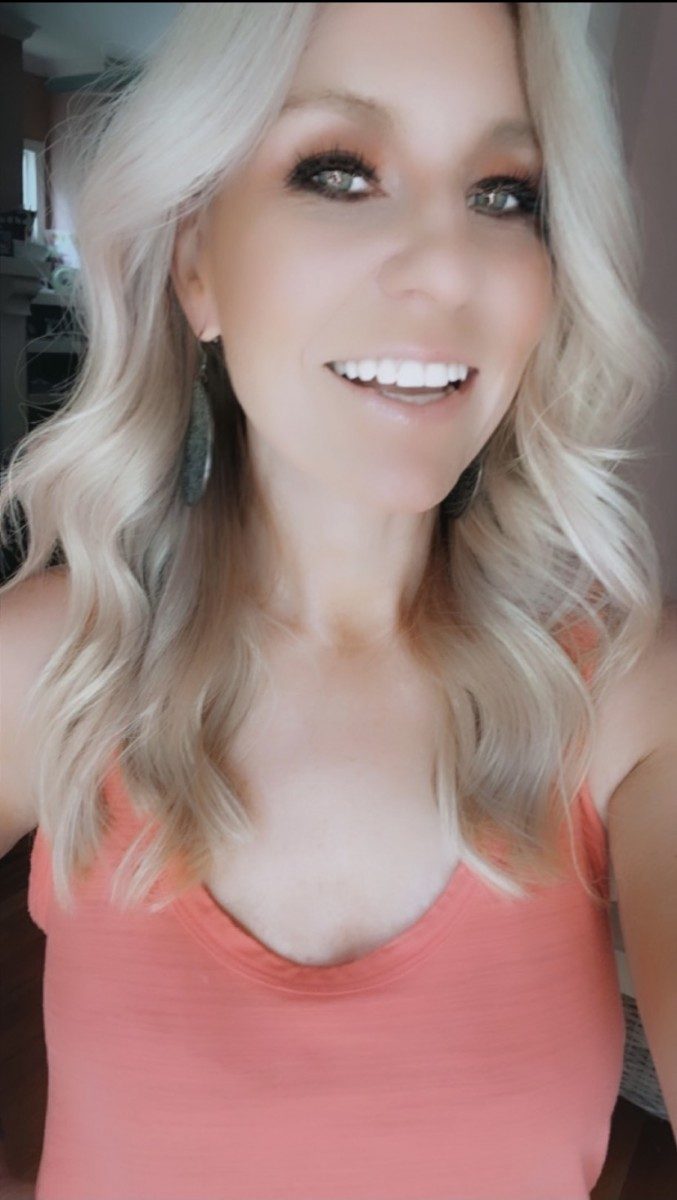