​ Lacoste Turns Casual Into Luxury for Fall - I Heart Heels 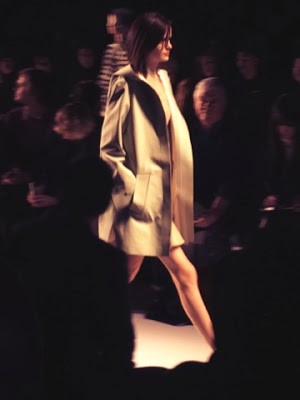 By Kafi Drexel
I recently had a chance to attend the 2014 Humana Challenge at the PGA West Golf Club & Resort in La Quinta, CA just a few miles from Palm Springs. It’s certainly a place that reminds you God is the most gifted artist and the rest of us are truly just impressionists. The epic mountain scenes in California’s Coachella Valley take your breath away. The way the desert light lays and settles into deep crevices and mountain surfaces creates a type of visual screen. You’re in the presence of something truly majestic. Golfers lead a life of an almost endless summer. Because of the nature of what they do it affords them to work in the most beautiful settings, yet carved out and manicured by human hands….but nestled in the best nature has to offer. 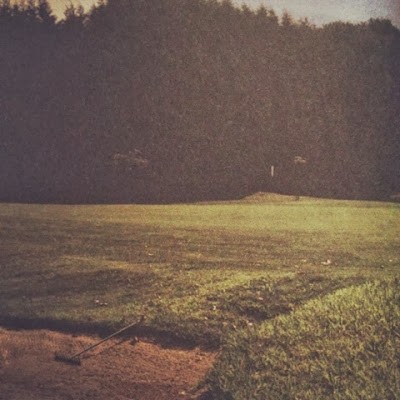 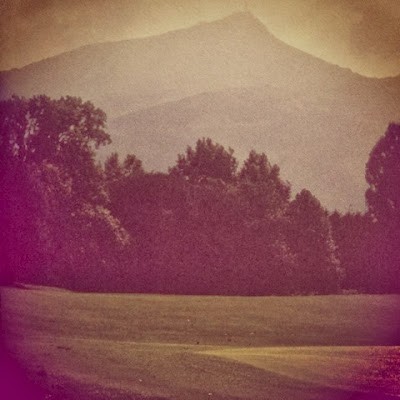 I’m glad I had that experience because it made even more sense to me why Felipe Oliveira Baptista would use a journey to a golf course in the Basque region of France to inform his Fall/Winter 2014-15 Lacoste collection. This wasn’t just any golf course. The course named Chantaco was built by René Lacoste’s father-in-law in the late 1920s. Lacoste may have been a tennis legend (the trademark crocodile comes from the nickname given to him by fans because of the way he played) but his wife and daughter were golf champions. Chantaco is described as a “timeless haven where nature and architecture meet sports and leisure.”
It was evident in Baptiste’s use of monochrome greens and the dusty colors pulled from fairway and nature. The art-deco lines of Chantaco’s club house were also worked into the collection. It almost made me wish that actual golfers these days could be more of a throwback. I dig the style of standouts like Rory McIlroy, Ryo Ishikawa, Adam Scott, Graham Delaet, and of course Rickie Fowler. But their flashiness often clashes with nature (maybe that’s the point, to show skilled dominance over the trick of the way a green curves). The Lacoste collection is of course meant for practical, everyday wear but it got me hunting for who they actually sponsor in professional golf. I found the golfers…all I can say is I hope Lacoste’s current collection winds up on more of their backs (And I’m talking about you Miguel Ángel Jiménez. The Bruce Jenner ponytail and dirty cigar smoke isn’t doing you any favors…I know you’re laughing all the way to the bank, but it’s just messy!). 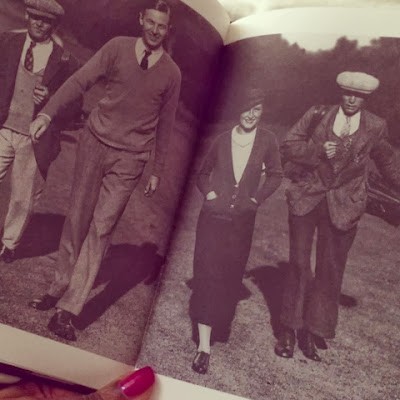 Lacoste Fall/Winter 2014-15 is a textbook way to turn casual into luxury. I was a big fan of the outerwear and some of the 1920s silhouettes. The show was also a packed house with fashion week staples like Joe Jonas busy making the rounds. The house runway DJ was also pretty on-point blaring out tunes like “Hellifornia” from Gesaffelstein (which I am happy to give you a little snippet of in some Insta video I took). …and yes, “Hellifornia” made me want to skip back to the mountains of California and throw on a Lacoste parka while I’m at it. 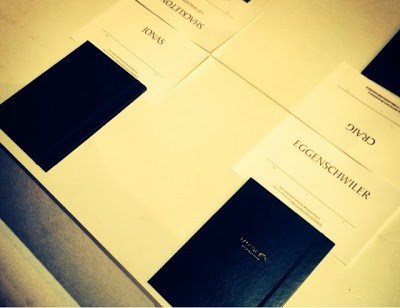