I’ve been meaning to post on this hot designer for weeks now, but can’t seem to get caught up in my inbox (it’s full of press releases!). So here it is – Miriam Haskell. Gorgeous – you’ve got to check out her stuff! She is the queen of costume jewelry.

Celebs have been making TV and red carpet appearances (like nuts!) wearing her jewels, and I am enamored with them. This is no blase costume jewelry, chicettes. Miriam Haskell has actually been around since 1924 (a legend, some might say?) and her pieces can be found at Nordstrom, Fred Segal, Henri Bendel and Stanley Korshak, to name a few. 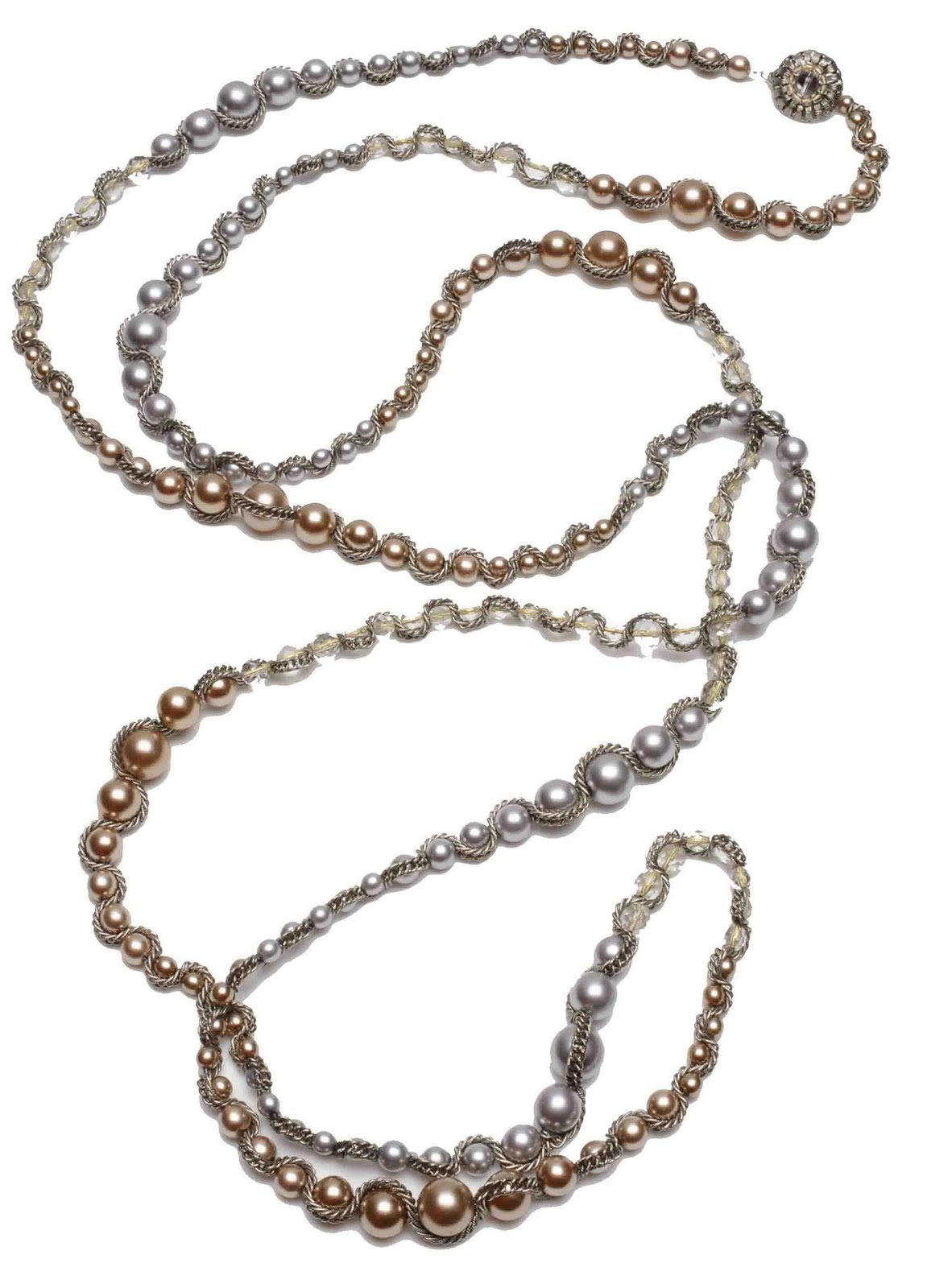 Mila Kunis wore the silver chain and pearl necklace on Craig Ferguson (such a standout in all black), while Perrey Reeves rocked it twice. She wore the Russian gold-plate and semi-precious beaded necklace (can you say, gasp?) to the LA screening of The September Issue. She showed up on the red carpet in Bev Hills just the other day wearing the silver pearl necklace and pearl cuff to a celeb benefit.

Sure, they’re pricey (starting at $500), but don’t you have a birthday coming up? Ahem? 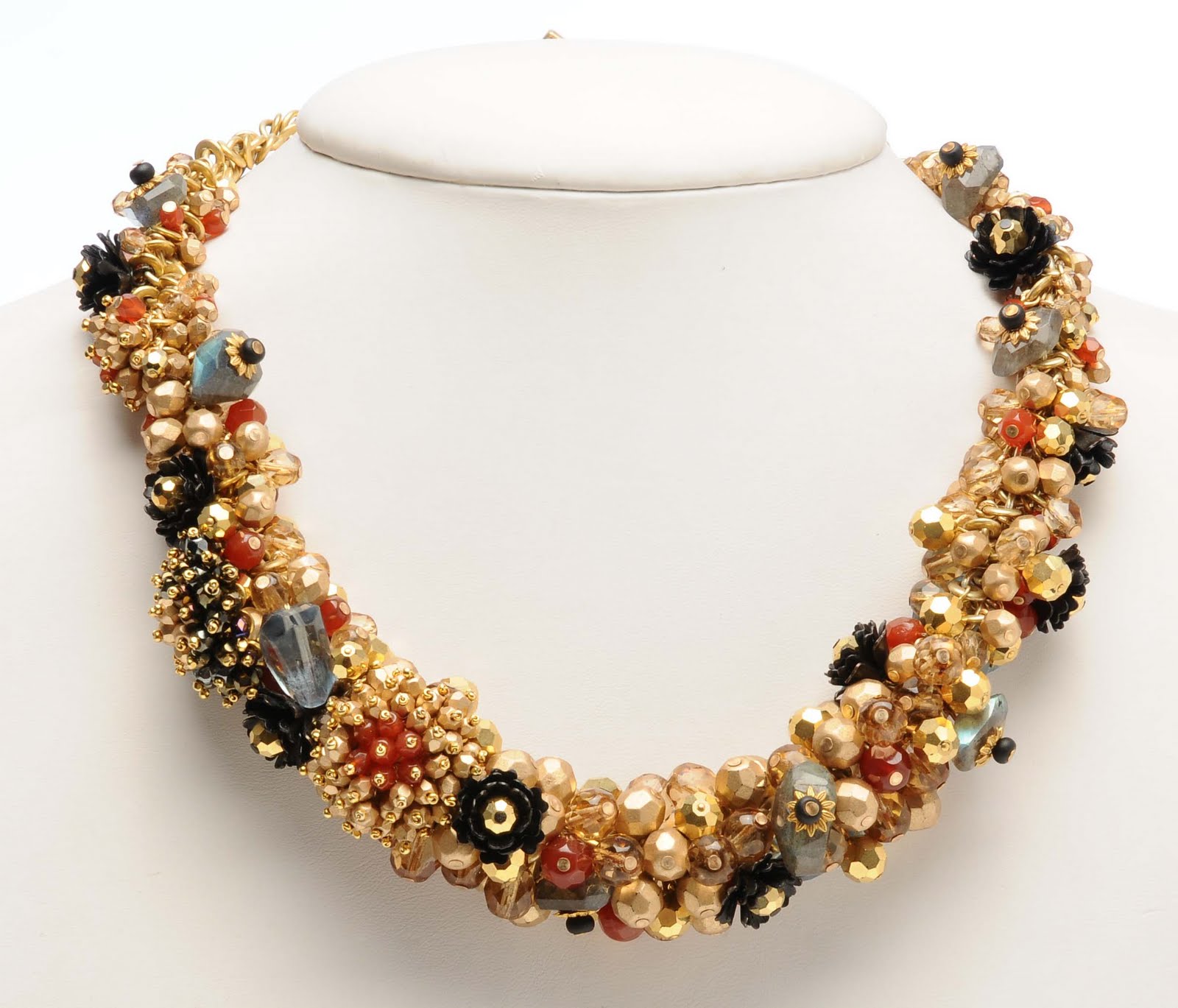