How To Turn Yourself Into More Confident And Magnetic You 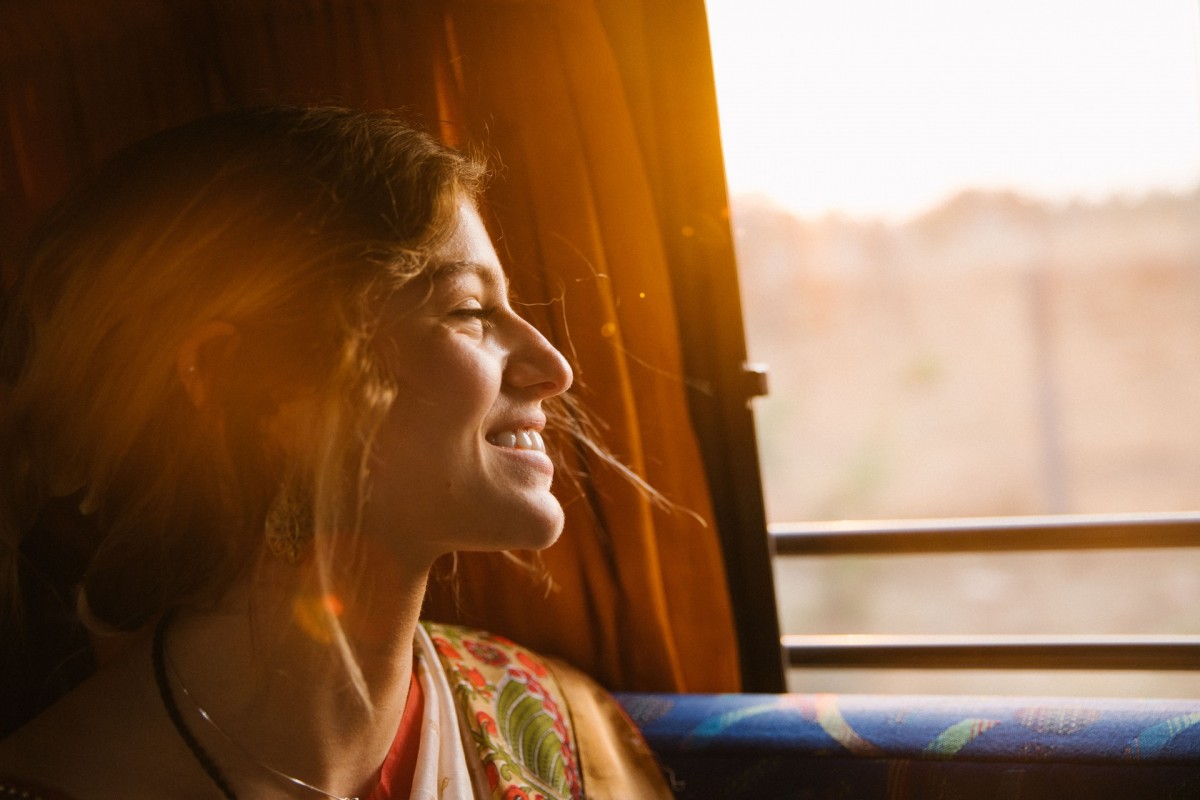 Confidence is key in life, and if you don’t have much of it going for you, then it can make a big difference in terms of how your life pans out. We all go through bouts of confidence and overall contentment when things are going well. It feels great and allows us to try out all kinds of different things going forward. For the majority of us, however, this boost in mental well-being doesn’t last; the temporary feeling can vanish into thin air, and that neutrality will be restored.

Confident people around the world go out and live the lives they want – that’s just how it is on this planet. It’s just a case of building the confidence needed and making sure it stays there for good. We can all do this, fortunately, and it’s actually pretty easy to do – it’s just a matter of being consistent and training the brain. If you want to glow ever brighter and become a much more confident version of yourself, then here are some things you can do:

If you’re a more positive person, you’re likely to see the good in most things. You’re going to then see all of the good in yourself later on down the line. Anytime anything happens to you, you’ll end up picking out the positive parts. You’ll become a lot more optimistic. The way you feel right now is down to years of training your brain to think a certain way. Whenever you feel stressed and begin to focus on what will then go wrong, it’s because of a habit. Your habit will now be an optimistic and positive one. When you feel good and know you’re going to be fine at the end of an instance, you can go through it with a lot more conviction – and it’s so much more attractive, to boot.

When you have social skills in your locker, it makes pretty much every interaction so much easier. A lot of confidence issues are down to problems socially, so if you know you have that handled, you can rest assured that bad things won’t happen. Charisma is also a huge part of a person’s magnetism. Boosting charisma is pretty easy, too, as it’s just a case of practicing and experiencing different scenarios.

Looking the same every single day is by no means a cardinal sin, but even you might get bored of it. When it’s time to go out and be sociable, you’ll want to impress, and the anxiety in terms of picking an outfit can kick in when you’ve got the same stuff you had four years ago. Of course, you don’t need to be a shopaholic and buy every month, but new skirts, t-shirts, and shoes every now and again would help a lot.

Go Out And Fail At Things

Failure often gets laughed at, and it’s seen as a bad thing. A lot of people don’t bother with new things or with daunting things because they’re afraid of failure. They think about what it will do to them and how they will look. The bigger picture needs to be seen, though. Failure will make anyone stronger as it will teach them about what to do the next time. Confidence comes from this kind of thing.

Feeling Stressed? These Hobbies Will Help You Relax The 5 Most Neglected Beauty Areas

What Causes Dry Brittle Hair and How Can You Treat It

Taking Care Of Your Pearly Whites

Face-Plumping Techniques Anyone Can Use