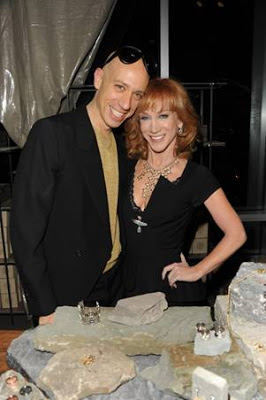 So bummed not to be able to hit up the party in New York last month (yeah, I know, I’m a bit behind!) for Robert Verdi‘s new jewelry collection: Y&J Multiplicity by Robert Verdi. But alas, my southern home calls me this time of year, and I just can’t jet-set at the moment…wink. 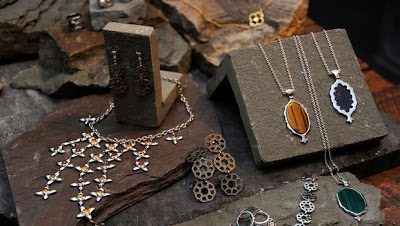 No, but really, Robert Verdi is the sweetest guy ever, so I’ve gotta give him props for this new line in collab with designers Yasmin & Jazmin. This guys knows his stuff (he’s been styling Eva Longoria for years, not to mention he hearts shoes and has an amazing shoe closet, so what’s not to love?!). I mean, any girl would love to reply when someone asks “where did you get that necklace?” with “Oh, Robert Verdi designed it.” (although, I really hate it when people ask me that question, haha…)
Looks like I missed a great party as everyone from Hayden Panettiere and Kelly Rutherford to Maria Menounos and Kathy Griffin showed up. (I’m sure RV was the life of the party, natch!) Who wouldn’t want to listen to Alexandra Richards DJ at the Chelsea Arts Tower store, hello? Best of luck with the collection, Mr. Verdi…we’re absolutely loving it! xo 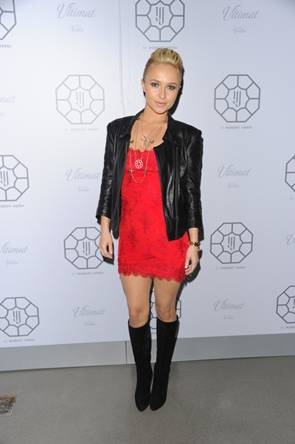 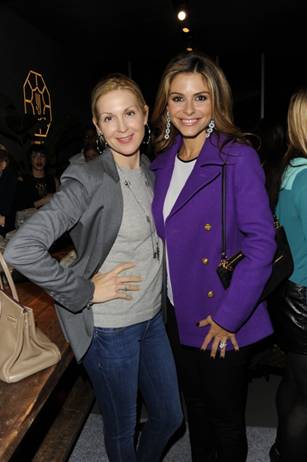