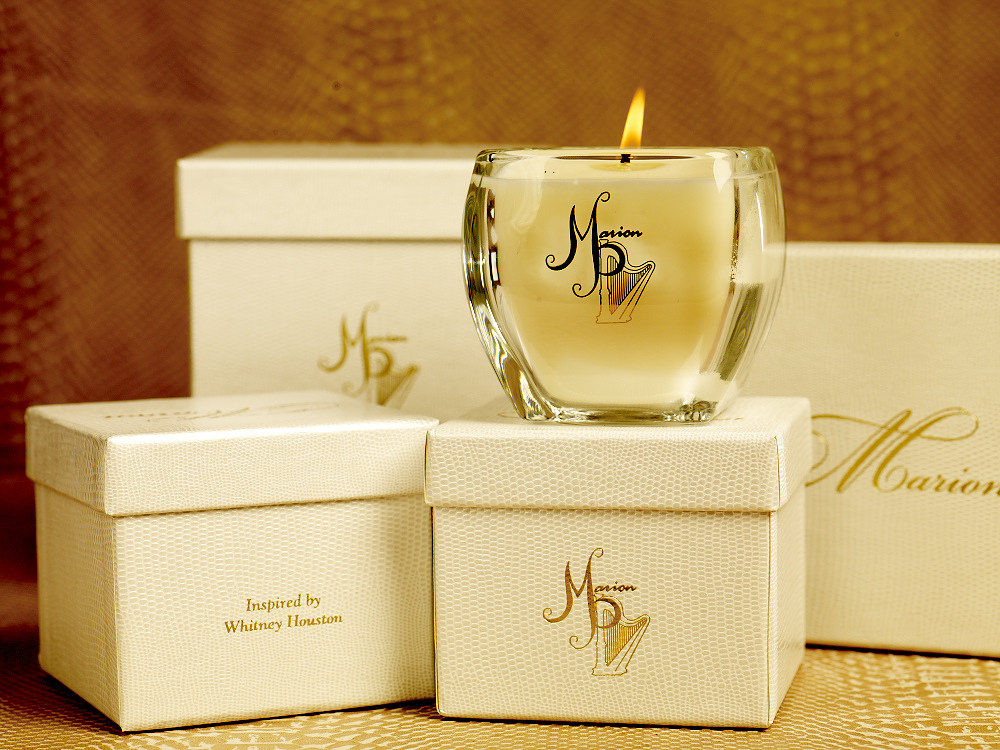 A candle that you can melt and rub into your skin? You don’t say so! And it’s inspired by Whitney Houston? Don’t you wanna know more? This new candle line, developed by Whitney’s manager and sister-in-law Patricia Houston, is called Marion P (it’s Whit’s nickname for Patricia!). It consists of five scents inspired by a trip to Israel. Since it’s a 100-percent kosher, soy candle, it melts into shea butter and can, thus, moisturize the skin. Pretty sweet, right?

“I’m delighted to be a partner with Pat Houston and the creation of her beautiful candle line. It’s the essence of everything pure. It’s not just a candle, it’s an experience.” — Whitney Houston

What’s more, proceeds go to Patricia’s teen mentoring program, Teen Summit. In 2007, she started Teen Summit through The Patricia Houston Foundation, an organization to “Rebuild, Restore and Repair” the lives of young adults. Teen Summit receives a portion of the profits from Celebrity Consignment and every October, Patricia hosts a three-day mentoring event  where thousands of teens come to hear speakers and participate in workshops.
An inspiring candle line you can use as a moisturizer. We’re very tempted to try it (and possibly put on some Whitney tunes while burning it alongside the bathtub…ok, just a thought…) 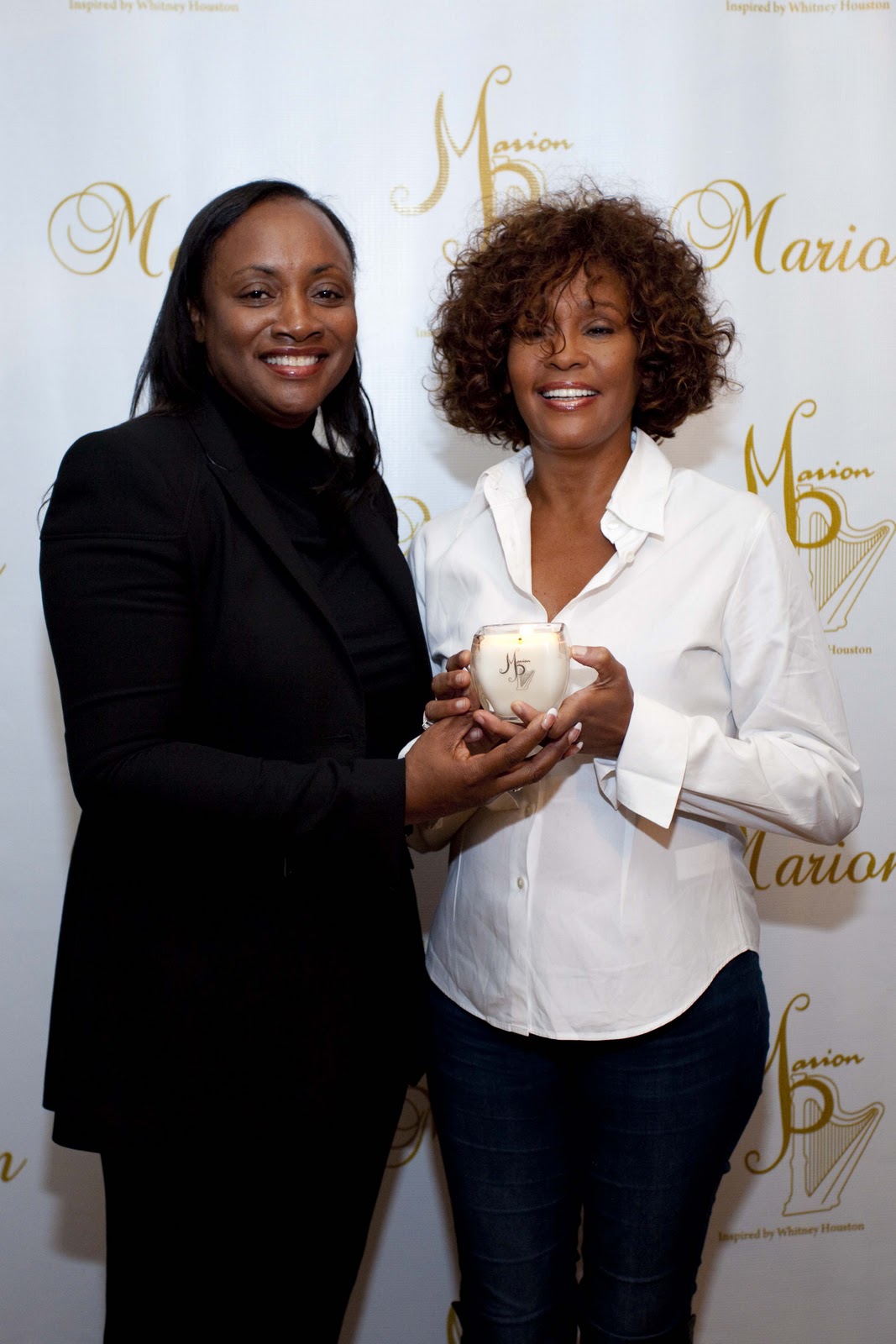 How I Wore My Heels: Just Because Whiny Wednesday: HAPPYFAMILY Giveaway

How I Got Clear Skin Again

Because a Great Mascara is Completely Important